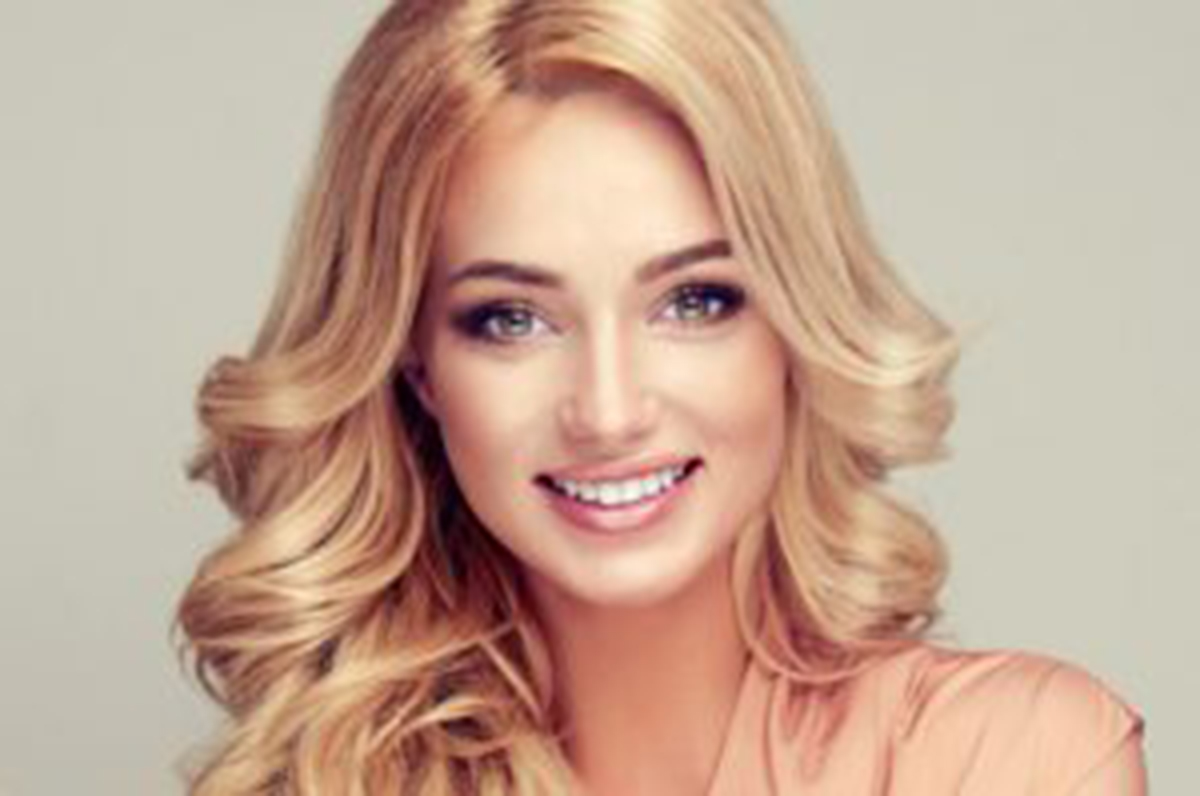 If you are like most people, you aren’t exactly excited about the idea of having a root canal procedure. It is probably the most feared, and most misunderstood, dental procedure. Your concern is understandable, considering the things you have probably heard. However, we would like to set the record straight about this gentle, pain-relieving procedure.

The idea that this treatment hurts began in the primitive days of dentistry, long before effective anesthetics and precision technology was available. The myth is perpetuated by people who have only heard tall-tales. According to a survey conducted by the American Academy of Endodontists, six out of seven people who describe root canals as painful have not had one. Dr. Dietrich takes steps to bring the infection under control before the procedure, to ensure that your tooth can be numbed completely. You should feel nothing during treatment, and only minimal soreness afterward, which usually fades in a day or two.

Myth: Root canal therapy is dangerous. Fact: It is safe, and it removes infection from your body.

One flawed study, conducted in the 1920s, suggested that root canal treatment caused bacteria to leak into your body, and cause diseases ranging from kidney disorders to arthritis. This myth was actually debunked within a decade, as additional research in the 1930s discrediting the findings. To this day, there is no scientific evidence connecting root canal treated teeth with any disorders anywhere else in the body.

Myth: It’s better to pull an infected tooth. Fact: When possible, it’s best to save your natural teeth.

The success rate of root canal treatment is very high, when performed by a skilled dentist such as Dr. Dietrich. This procedure is also more economical than extracting and replacing a tooth. Many teeth last a lifetime after being treated. Dental implants are a great solution when a tooth can’t be saved; they are the next-best thing to a real tooth. However, there is no need to settle for next best, when you can keep the tooth that nature gave you!

Don’t suffer with the pain of an aching, sensitive, infected tooth. Call Pleasant Dental® at (708) 576-1900 and schedule an appointment with Dr. Dietrich today.

Back to Root Canals Page

Dr. Dean Dietrich founded Pleasant Dental® with the vision of serving his community by providing high-value comfortable care. Dr. D. has over 30 years of expertise and continues to be very passionate about his work. He and team enjoy caring for fearful patients and providing care in a unique upbeat, even fun way.

What our patients say ?

See What our Patients Say

What our patients have to say? 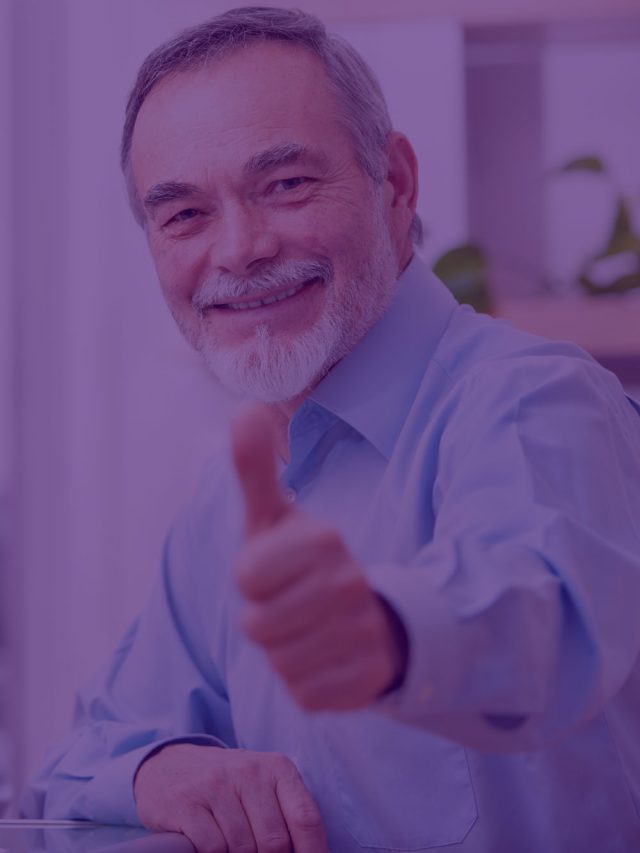