Here are the steps we have taken to ensure your safety

After nearly a year of using these precautions, not a single individual, staff or patient, has contracted COVID from being in the office. We don’t think there is a safer dental office in all of the Chicago area. Call (708) 849-4400 to make an appointment

It’s a sensitive issue: Teeth whitening from your Dolton Dentist 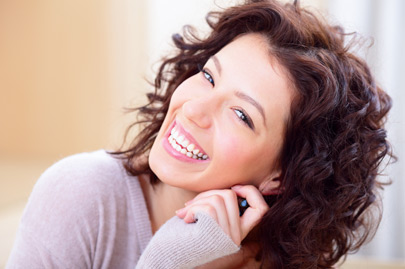 There is a common perception that we must “suffer for beauty.” This often proves true, in situations such as dieting or wearing the latest fashionable shoes, so many people never question the sensitivity and zingers associated with teeth whitening. Dr. Dietrich does not believe you should have to suffer for your smile – that’s why his practice is Pleasant Dental®! He offers KöR whitening, which yields amazing results with a fraction of the sensitivity.

The exact cause of whitening-associated sensitivity is not fully understood. However, the creator of KöR has made great strides towards understanding it, and more importantly, eliminating it.

A tooth is made up of several layers. Just beneath the hard enamel is a slightly softer, porous layer called dentin. It has microscopic “tubes” called dentinal tubules, which contain fluid. Ideally, these tubes are plugged, preventing irritants from entering. However, if those plugs become dislodged, the tubules are exposed to external substances. During a whitening procedure, this can cause two types of sensitivity:

Dentinal hypersensitivity is characterized by general discomfort of the teeth, and low tolerance to temperature or pressure. It can occur when the tubules are irritated, temporarily increasing pressure in the tooth.

Zingers are often described as feeling like electrical shocks. They only last one or two seconds, but the pain is intense. The cause of zingers is often debated, though one of the most plausible theories attributes them to peroxide entering the tooth. Its rapid breakdown causes a tiny “bubble” accompanied by a spike in pressure.

Fortunately, both of these conditions are temporary, and neither is harmful. Even better, you don’t have to endure them!

Back to Teeth Whitening Page 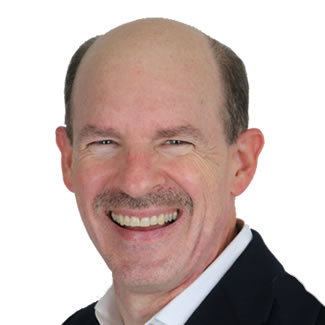 Dr. Dean Dietrich founded Pleasant Dental® with the vision of serving his community by providing high-value comfortable care. Dr. D. has over 30 years of expertise and continues to be very passionate about his work. He and team enjoy caring for fearful patients and providing care in a unique upbeat, even fun way.

What our patients say ?

See What our Patients Say

Pleasant Dental is proud to introduce this latest technology for our patients in Dolton, Illinois. 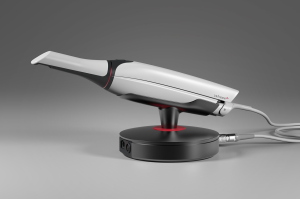 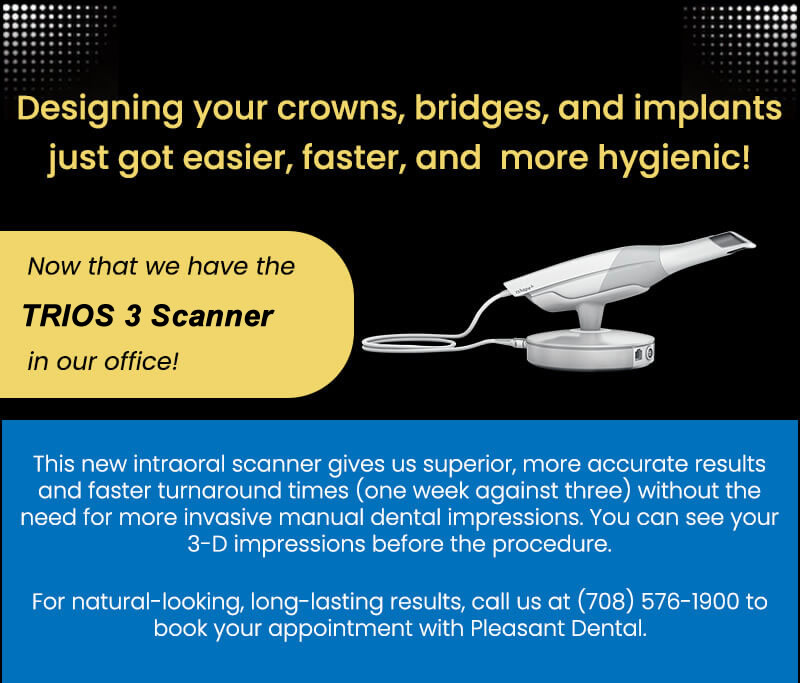